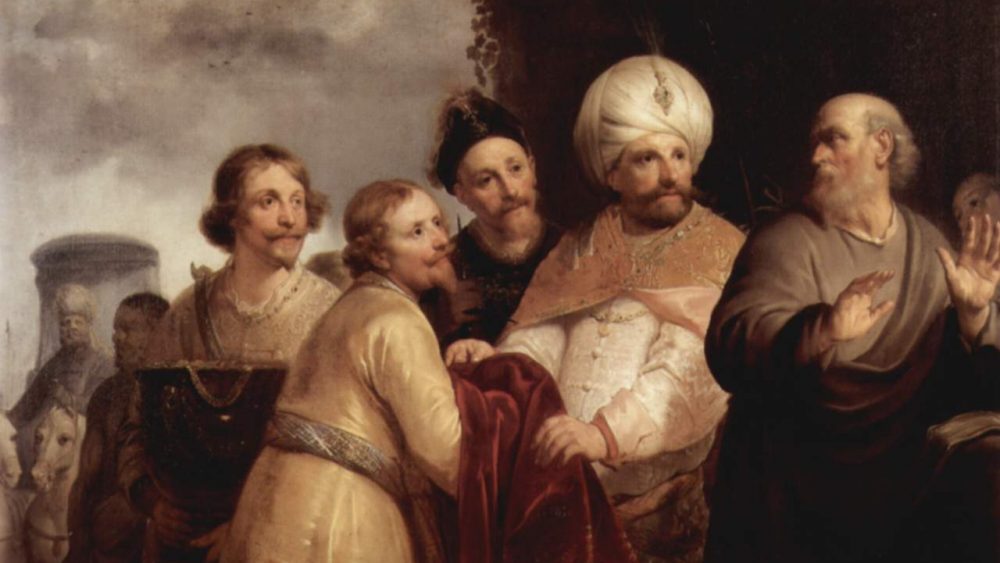 In this episode, Brett, Brian, and Jason continue to look at how baptism is taught in the Old Testament. Today, they take up the story of Naaman and how his washing in the Jordan River cleansed him from leprosy. Leprosy makes for a consistent metaphor in Scripture due to the nature of the disease, which renders one unable to feel pain or detect how injured or ill they really are. Like Naaman, Baptism is a simple thing God has called us to do that delivers his gifts and promises.