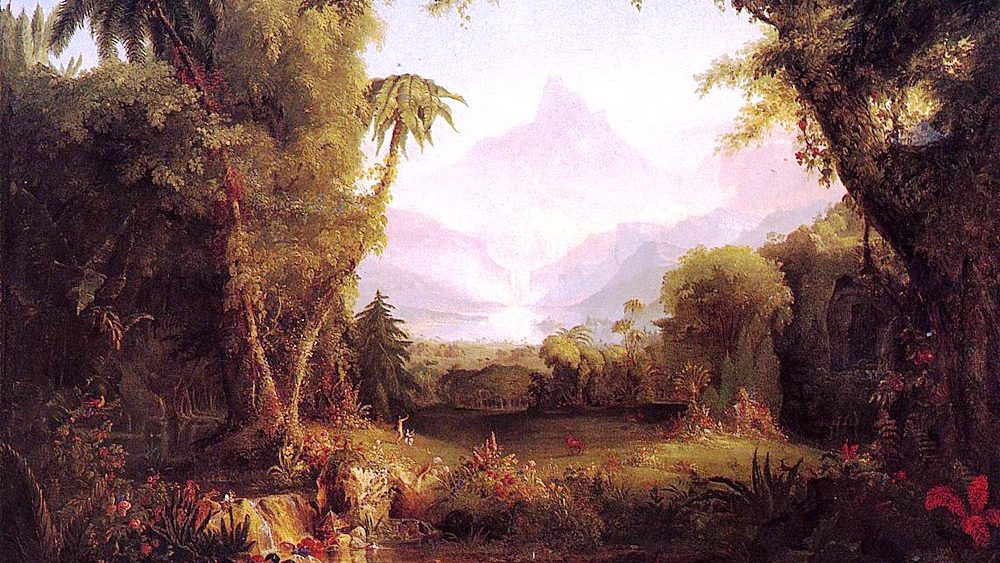 In this episode, Brett, Brian, and Jason continue their examination of vocation in the estate of the Family by doing a Bible Study on Genesis 2:18-25. In marriage, your spouse is your primary neighbor. Adam’s particular vocational responsibility to Eve was to communicate God’s will and God’s Word to Eve, and he failed at that.