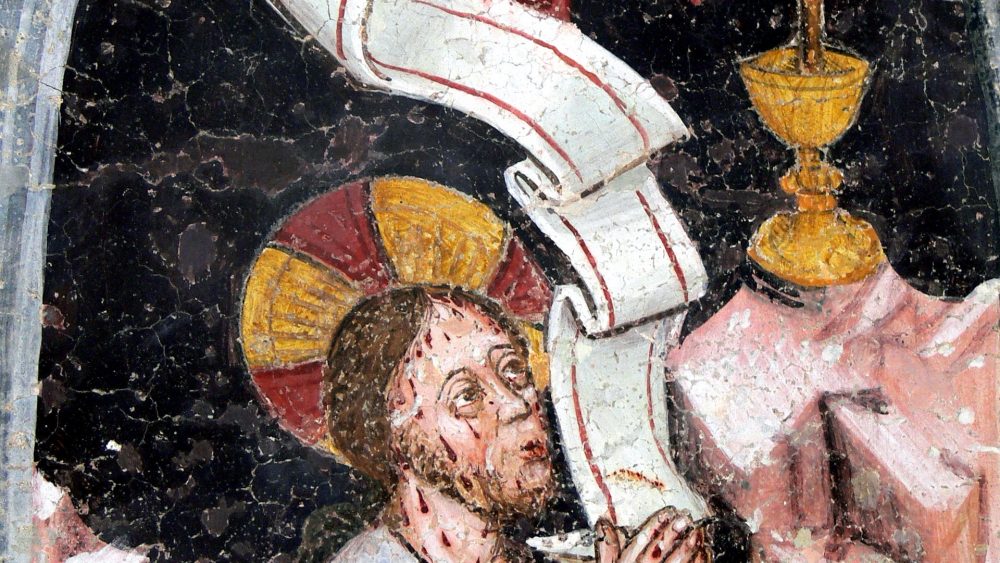 Being Lutheran Podcast Episode #142 – Vocation in the Church, Part 2

In this episode, Brett, Brian, and Jason continue to discuss vocation in the Church. Today, they focus on how individual members of congregations relate to and love each other.