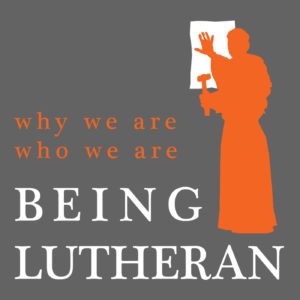 In this episode, Brett, Brian, and Jason continue their examination of the doctrine of Holy Communion by looking at Article X of the Augsburg Confession and Apology.