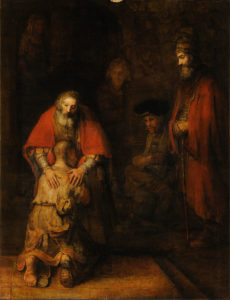 In this episode, Brett, Brian, and Jason continue their discussion on the Fourth Commandment by doing a Bible study on Ephesians 6:1-9 and looking at the parent/child relationship.  The Fourth Commandment prescribes obedience to parents for children, but also commands that parents be honorable to their children.