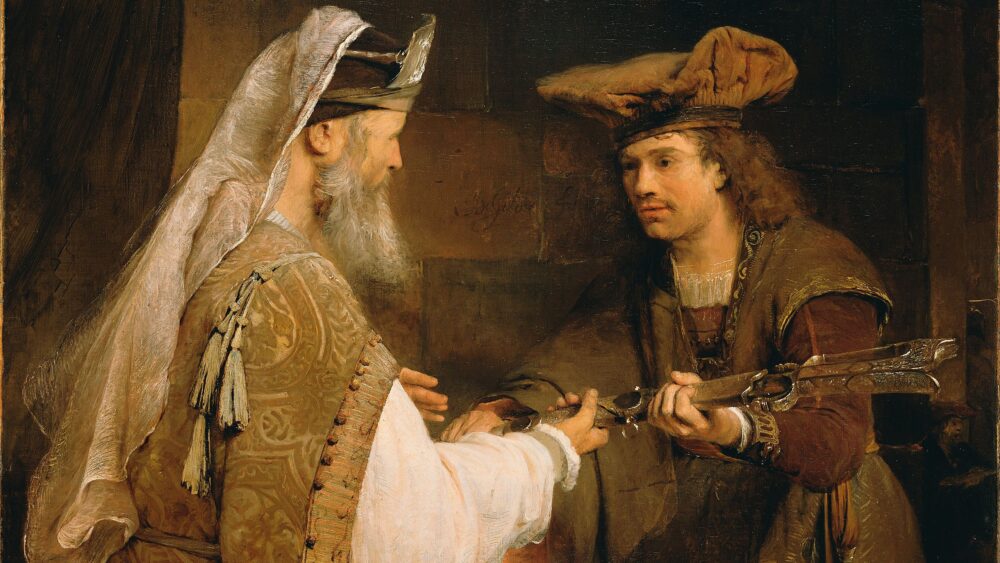 In this episode, Adam, Brett, and Jason continue their examination of Article 26 of the Augsburg Confession and Apology by doing a Bible study on 1 Sam. 21:1-6.